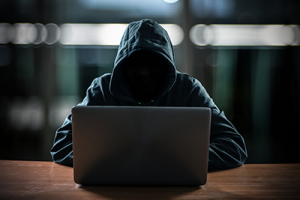 The announcement was made Tuesday afternoon during a press conference with members of the Child Exploitation Task Force, comprised of federal, state and local law enforcement agencies.

The 30 arrests are in addition to the 80 cases filed by the Salt Lake County District Attorney’s Office earlier this year for enticing or coercing a minor or sexual exploitation of a child.

“That’s 110 predators in less than 11 months of our involvement in it, and that was just a very small investment of time that resulted in that,” announced Sim Gill, Salt Lake County District Attorney. “You will be investigated, you will be prosecuted, you will be held accountable and you will be appropriately punished,” he added.