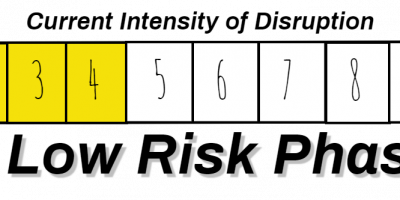 Beginning May 26, the city will resume normal business hours. Building permits, notary services, or any meeting with staff members, will continue to be offered by appointment ONLY. To schedule an appointment, please call 801-785-9668 or email frontdesk@cedarhills.org.     We encourage social distancing and face coverings should be worn by everyone in your party […]

As part of the Cedar Hills Champions program, the City Council will recognize Erika Dalton for her musical achievements and for being crowned 2013 Miss Pre-Teen Utah through National American Miss. Thirteen-year-old Erika is an accomplished violinist and has won several awards, including the 9th Annual Oquirrh Mountain Symphony Concerto Competition. She has performed solos […] 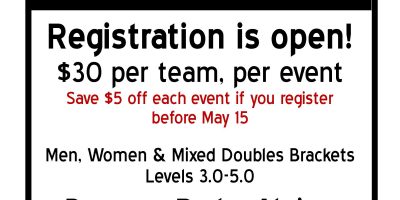 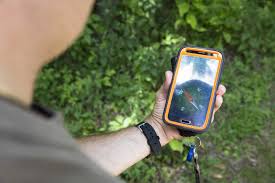