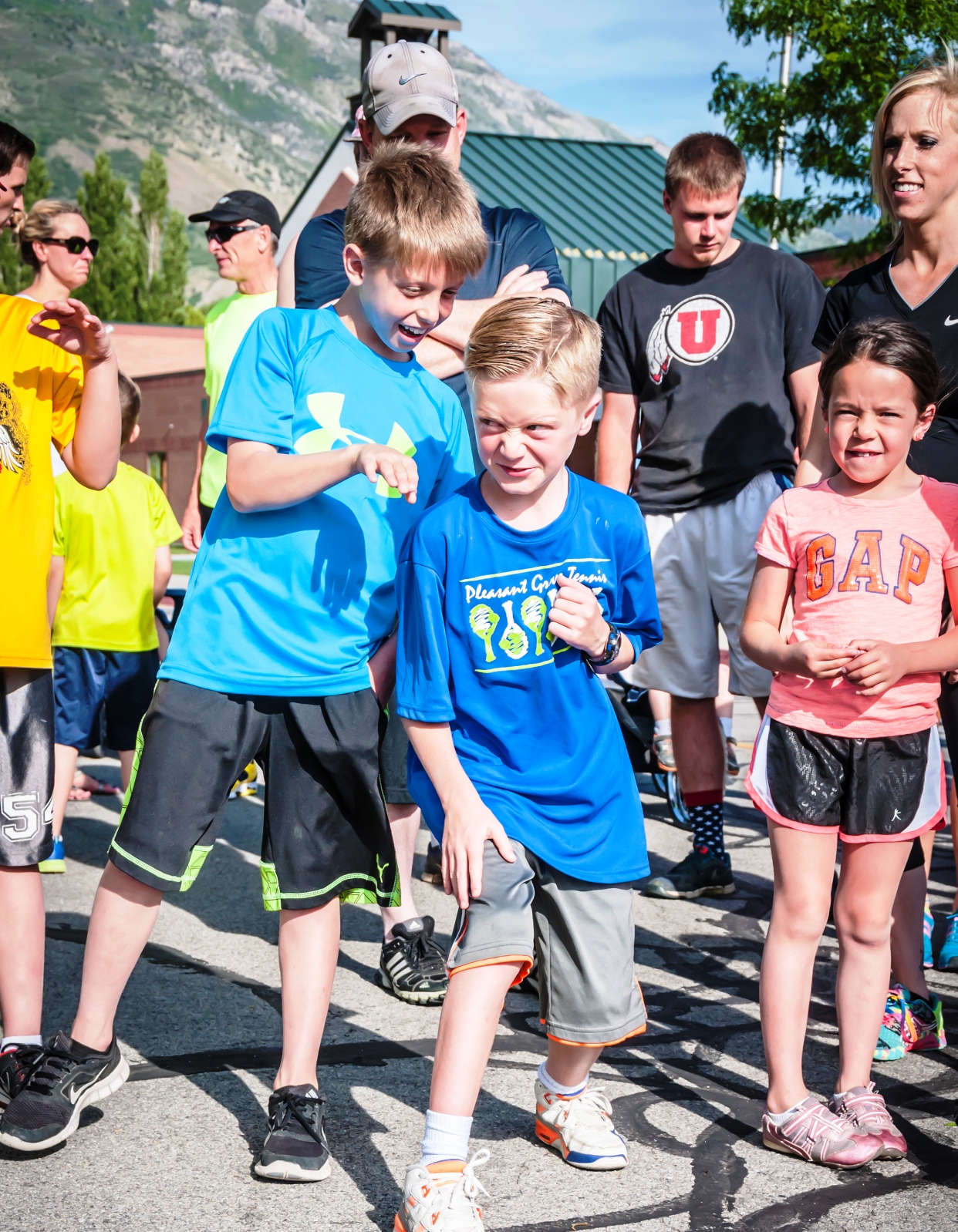 The Cedar Hills Family Festival Fun Run has become an annual tradition that benefits members of our own community who are struggling and gives each of us a chance to “pay it forward.” This year, the committee has chosen to benefit a boy named Spencer.

Spencer has lived in Cedar Hills since he was two. He is now 15 years old, and is a 9th grader at Mountain Ridge Junior High. He has two older sisters and one younger sister.

Spencer is a good, friendly, silly boy who loves music and superheroes, especially the Marvel Universe. He began playing the piano when he was 8, and began playing the trombone in 7th grade. As a freshman, he had the opportunity to play in the Lone Peak marching band. He loved winning the State championship and the opportunities and friends he made there.

Spencer was complaining of pain in his lower leg for several weeks, which prompted a visit to the doctor’s office. On January 3rd of this year, Spencer was diagnosed with osteosarcoma, a bone cancer in his proximal tibia (upper shin). He will have 6 cycles, 18 rounds, of chemotherapy at Primary Children’s Hospital over a 7-9 month period of time. After the 2nd cycle of chemo, Spencer had surgery to remove the tumor and the bone. The good news is the cancer has not spread, and the doctors feel that after chemotherapy and surgery, Spencer will be cancer free.

Spencer has a great support system, and is very grateful for everyone’s love, prayers, and concern. He and his family have been overwhelmed and amazed by the community’s generosity and kindness showed to them during this difficult time.